"We are investors across a variety of verticals and countries." 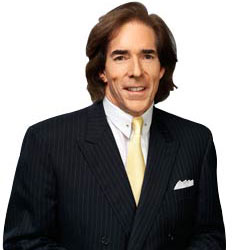 George D. Crowley Jr. is an American entrepreneur, with over 30 years of experience in the planning and successful development of technology and wireless businesses in the United States, Latin America and Central Europe. In connection with such activities, he has arranged approximately $4.5 billion in financing. 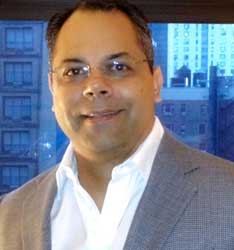 Mr. Wanderley has a 20+ year career as a successful entrepreneur, operating executive and investment banker. He has worked across numerous industries, including: technology, telecommunications, petrochemicals, oil and gas, fertilizers, media, airlines, basic materials, and food retail. Mario has extensive domestic and international deal-making experience, with over $11 billion in transactions executed, including equity and debt financings, mergers, acquisitions and divestitures.

Mario has been a senior executive with The Crowley Group since 1999, having played a pivotal role in the start-up and growth of its businesses in the U.S., Europe and Latin America. He has negotiated and partnered with some of the world’s largest private equity firms, having acted as CFO for two Crowley companies backed by The Blackstone Group (Salmon PCS and Crowley Data Poland). He currently also serves as CFO/COO of CitizenGlobal/SendUs.

Mario was formerly an investment banker with J.P. Morgan & Co. in New York and Sao Paulo, Brazil, where he participated in the origination and execution of M&A and Capital Markets transactions. Mario received his MBA from the University of Virginia. 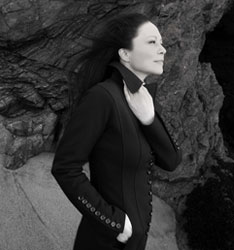 The first Polynesian Explorer and female Fellow in the history of the National Geographic Society, Dr. Crowley has lectured at Oxford and Harvard Universities, Google and the United Nations. Her decades-long research on cultural mastery and indigenous wayfinding has significant application to business strategies.

Dr. Crowley‘s 20 years of experience, which includes established relationships with CEOs and senior government officials throughout the world, are a key element to her responsibilities for the Crowley Group. 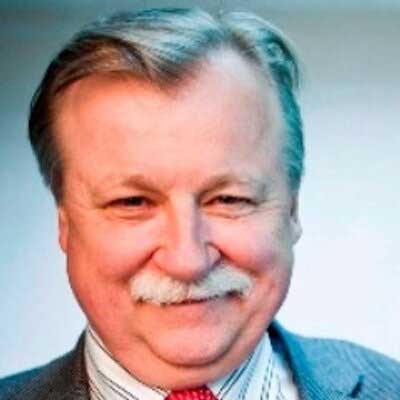 Mr. Roszkowski is Chief Executive Officer of Crowley’s operations in Poland (CEO of Crowley Data Poland until its sale in 2012, current CEO of Crowley Infrastructure Development Group). Prior to joining Crowley in late 2000, “Jarek” spent 25 years with LOT Polish Airlines, one of Poland’s largest corporations, where he last served as COO and Director of the Flight Operations Group responsible for a staff of 2,700 employees. 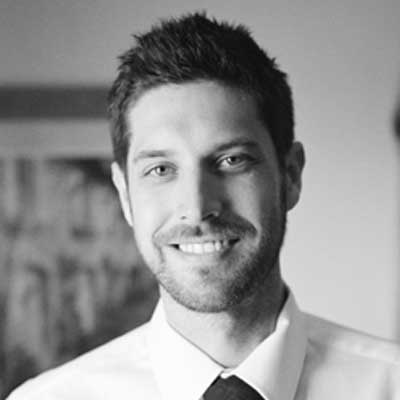 Nick is a tech entrepreneur who has been developing cloud-based multimedia management platforms for the past 10 years (with a focus on video) and was recently named a "Techweek100 Entrepreneur"​ by Techweek. The platforms he has led have been utilized by Fortune 500 companies, federal/state/local law enforcement agencies, presidential campaigns, major media/broadcasting/sports/entertainment companies and consumer mobile applications. Recent awards for these endeavors include: , "Top 10 Hottest Startups in LA"​ by Inc. Magazine​, "Top 20 Fastest Growing Cloud Computing​ Companies"​ by The Silicon Vally Review, "U.S. Public/Private Sector Innovation Award" by IJIS and "Innovation Award" by POALAC Centurion.